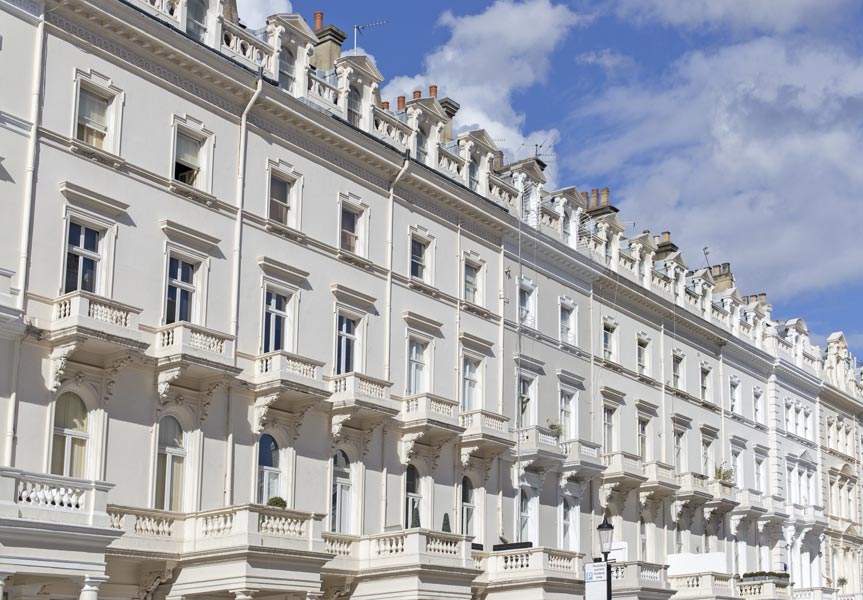 Since issuing this article, we have released an update. Click here to read our latest mortgage market news “What will interest rate rise mean for me?”

Rising mortgage interest rates in the UK are hitting the headlines. A potential rise in the Bank of England base rate from 0.25% to 0.50% has been hinted at by Mark Carney, Governor of the Bank of England, as well as other Monetary Policy Committee members1.

In addition, although the next base rate announcement is not due until the 2nd November lenders have already started to increase their mortgage interest rates, in tandem with a swap rate rise.

The final quarter of 2017 has already seen some of the largest mortgage lenders in the UK, including Barclays, NatWest, Nationwide, Halifax and a handful of other banks and building societies, raise interest rates.

So what can you do to protect yourself from a rate rise?

Well, given that it seems mortgage rates are on the rise, there has never been a better time to remortgage and make the most of the current historically low interest rates before they disappear.

How will a base rate rise affect my variable or tracker rate mortgage?

According to figures released by the Bank of England, 43% of homeowners are on a variable or tracker rate mortgage2. For the majority of these borrowers, a rise in the base rate will mean an increase in the mortgage interest rate and therefore an increase in their monthly mortgage repayments.

Remortgaging to a 5 year fixed rate mortgage now could help the borrower to lock their mortgage repayments in at a more favourable rate, ahead of a rate rise. By talking to one of our Mortgage Managers now, they may find you a mortgage product, suited to your needs and circumstances, which reduces your future mortgage repayments, if rates continue to rise.

How will it affect my fixed rate mortgage?

For the 57% of homeowners on fixed rate products, the implications of a base rate rise will not have such an immediate impact3. However, in the longer term when the initial period of their mortgage comes to an end they will eventually have to face higher rates.

We recommend that you seek professional advice before taking this avenue, to help you find a solution that meets your needs and circumstances best.

To see how a rise in your mortgage interest rate will increase your monthly mortgage repayments, click here to have a look at our mortgage calculator.

Don’t fall into the SVR trap

Your mortgage will revert to the lender’s SVR (Standard Variable Rate) once the initial period of your mortgage has come to an end. Falling onto your SVR could cost you dearly. The SVR often tracks a base rate set by the lender or the Bank of England base rate. It is most likely to be much higher than the initial mortgage rate, although it can also be lower.4

If the base rate rises your SVR will most likely also increase, as lenders are likely to pass an increase on to their customers. It is crucial to review your mortgage to make sure that you are not paying more than you need to. Seeking professional mortgage advice will help you to find the mortgage best suited to you.

What are swap rates and how are they affecting fixed rate mortgages?

Considering your remortgage requirements sooner rather later is advisable as even though variable and tracker rates will rise along with an increase in the base rate, fixed rate mortgage has also been rising. According to figures published by Moneyfacts, interest rates for fixed rate products have increased by 0.04% since October. This has arisen as a result of rising swap rates5 (the rates at which larger banks borrow money from each other). Hints around the base rate rise have triggered swap rates to increase as well, resulting in some lenders starting to nudge up their fixed rate mortgage to retain healthy lending margins6.

Should you remortgage now?

If you want to remortgage before November and make the most of the current historically low interest rates, there is still time. Lenders usually honour the interest rate agreed when the mortgage application is made. So even if your mortgage does not complete until after the Base Rate rises or the lender raises their rates you will still benefit from the rate you applied for initially. However, with rates already rising and with a potential base rate rise around the corner you will need to get your mortgage application submitted soon.

If you would like to talk to one of our Mortgage Managers about remortgaging call us soon on 0207 519 4985, or send us an email.

You may have to pay an early repayment charge to your existing lender if you remortgage.

How to get a commercial remortgage…
Read More