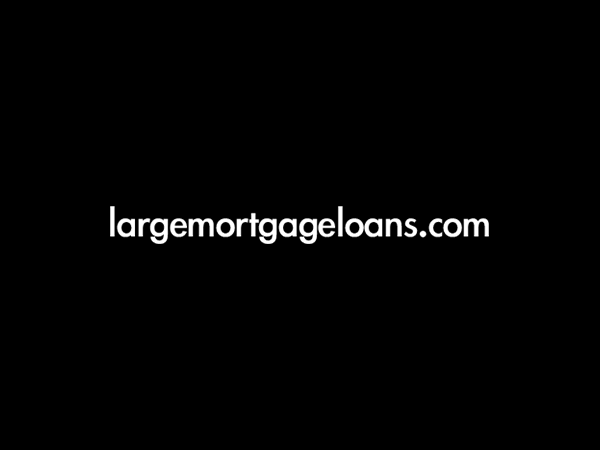 Richard Waple, managing director of Property Investment Holdings, is one of a growing number of borrowers who have benefited from largemortgageloans.com’s expertise in arranging ‘million’ plus mortgages.

Richard had never missed a payment on his mortgage for the four years it had been running, but when his fixed rate deal ended last summer he had difficulty finding a new competitive rate from a high street lender, even with a low loan to value.

“The credit crunch meant that the number of offers available for a mortgage of that size was significantly reduced”, he said. “Some high street lenders simply refused to lend up to that level, let alone give me a competitive rate. I thought I was going to have to stay with my existing lender at a rate that was much higher than I had been paying previously.”

“The whole process was extremely quick,” he said. “And the deal is much better than anything I was offered by the mainstream lenders. Since last summer rates have come down and I have been offered a cheaper product switch.”

This entry was posted on Tuesday, April 14th, 2009 at 11:04 am and is filed under Case Studies. You can follow any responses to this entry through the RSS 2.0 feed. You can leave a response, or trackback from your own site.

The impact of COVID-19 on first time buyers has been well-documented, with …
Read More

Lock down your finances for the coming storms…
Read More

This website uses cookies to improve your experience while you navigate through the website. Out of these, the cookies that are categorized as necessary are stored on your browser as they are essential for the working of basic functionalities of the website. We also use third-party cookies that help us analyze and understand how you use this website. These cookies will be stored in your browser only with your consent. You also have the option to opt-out of these cookies. But opting out of some of these cookies may affect your browsing experience.
Necessary Always Enabled

Any cookies that may not be particularly necessary for the website to function and is used specifically to collect user personal data via analytics, ads, other embedded contents are termed as non-necessary cookies. It is mandatory to procure user consent prior to running these cookies on your website.