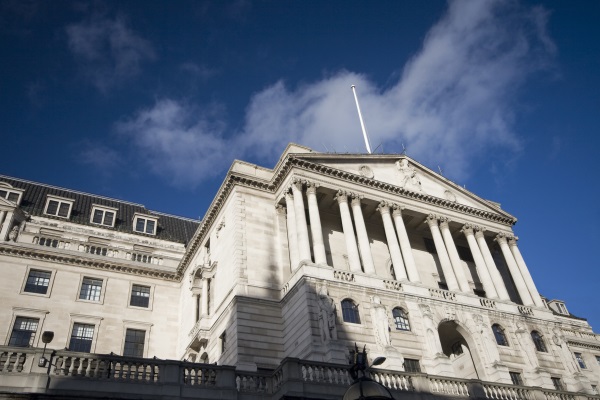 The Bank of England has today announced its plan to keep interest rates on hold at 0.75%, but how long can the Monetary Policy Committee hold out for? With two thwarted Brexit deadlines behind us and inflation sitting at the lowest rate since 2016[i], the Committee’s ‘wait and see’ approach can only last for so long before a rate cut will be deemed necessary for the health of the UK’s economy.

Interest rates were set at 0.75% back in August 2018, more than two years after the Leave campaign won the EU referendum, by which time it was considered most Brexit-related price rises had taken effect. Since then, the Bank has held fast as it waited to see the outcome of Brexit, but with the UK’s departure from the EU still unresolved there is now further uncertainty with the country going to the polls in December to choose a new government.

Those feeling sore about Brexit can perhaps gain some perspective from the global picture; the US has cut its Federal Reserve rate twice already this year, China’s central bank has lowered rates and the European Central Bank has launched its stimulus programme to cut the cost of borrowing across the Eurozone.[ii] Therefore it’s not just the UK’s economy which is slightly lacklustre.

From our perspective, it would not come as a shock if we were to see a rate cut early next year, once the dust has settled from the festive period and the General Election gives a stronger perspective on the future of the UK  with – or without – a Brexit deal. As always, if you have concerns about interest rates or any other aspects of borrowing, please don’t hesitate to get in touch with us. We’re always on hand to offer guidance, backed up by the latest industry insight and product offerings.

How to get a commercial remortgage…
Read More